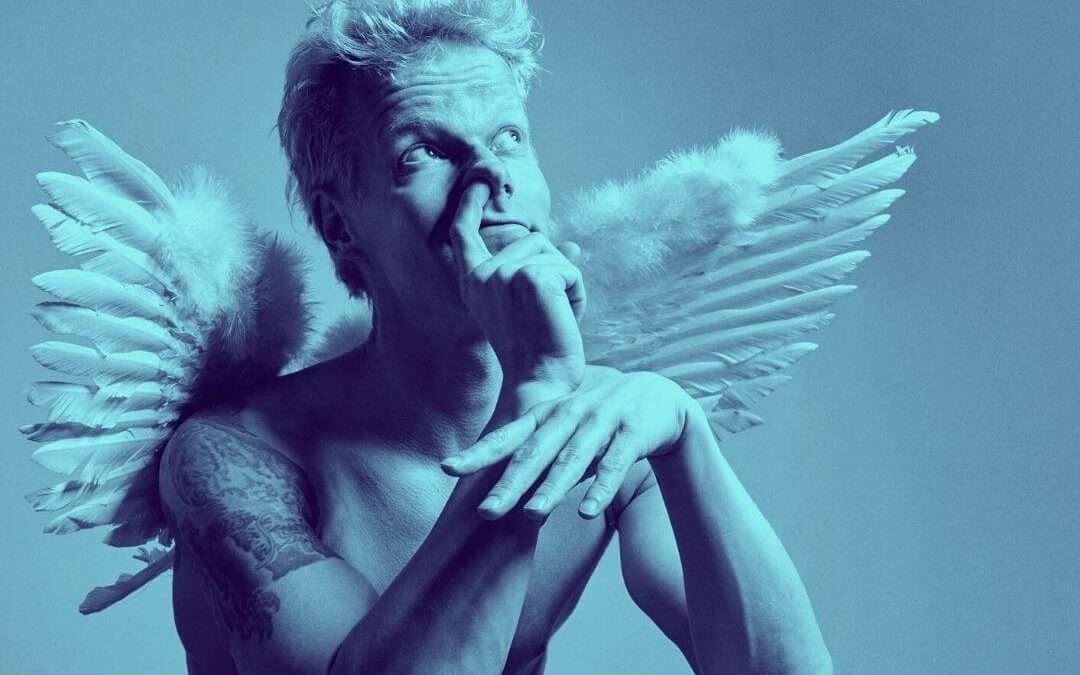 It is said, unsaid, said with a sigh, a look, a gesture. It is written, sung, spoken. It is culture, it is unique and universal. It means everything or nothing or attaches itself indefinitely or sometimes lost in an instant. It can be easy, it can be hard and everything in between.

It connects us and divides us. It is complicated. What is even more complicated is the conversation around gender. Let’s talk about x!

For IWD, we put a call out to men to answer some questions around how they felt about IWD. Our responses were great by underwhelming in numbers (3 men responded) and here is what they had to say.

How does IWD make you feel? or What comes to mind when you hear International Women’s Day?

“Sad that we need a specific day. I’m not generally a fan of any of any day/week campaigns. But I understand they help to raise awareness. It (insert relevant campaign) can easily be forgotten about by some after the day is done. But something is needed to prompt discussion, curiosity and ultimately a change in behaviour.”

“It makes me feel that there is so much more to be done. Currently I am worried and angry about the danger that mostly angry white men are inflicting on a world that by large wants to live in peace. I grew up in East Germany and from my early childhood onwards we celebrated IWD, but I also think that it should be 365 days a year.”

“In my previous job, I did a lot of IWD promotion, so to me the day mainly feels like an opportunity to highlight the work of brilliant, influential and often overlooked women (in STEM in particular). While this is something that could and should be done throughout the year, IWD feels like a reminder to make sure that it’s on the agenda and a reason to prioritise these sorts of discussions over more time sensitive promotions. IWD also feels like a day to actively challenge assumptions around gender, as well. Again, something that we should be doing 365 days a year, but in many industries a task that (for men, at least) can end up at the bottom of a to do list.”

How has your gender influenced the opportunities you’ve had in life? or What are you able to do only because you are a man?

“Initially, it’s really difficult to say, you don’t notice it until you notice it. Sometimes it has to be pointed out to you. I fell into the stereo type (without even seeing it) of having to be the one who worked the most, who had to provide, who had no option but to work long hours. To even consider anything different wasn’t supported. I hated the comments I’d get from fellow workers if I left early to pick up the kids, or came in late because I’d been to the school assembly. I’d feel guilty too. And I was one of only a handful of blokes at those events. I’m really lucky now that I have my own business and I’m able to, mostly, work flexibly, but I still work in an industry that’s mostly male, long hours and not conducive to family inclusion. It’s impossible to say what I’ve been able to do, just because I’m a man. It’s statistically possible to say that I would work in a male dominated industry. It’s statistically plausible that as a man, I’d stand a better chance of being a director, but that’s not entirely true, not for me as an individual as I am one of many men, in a male dominated industry. Therefore myself as an individual male was less likely to become a director than to stay a manager. But I am told that as a male I have an advantage. And I have no doubt that I do. Especially around work.

“I am fully aware of my privilege as a white men, and the opportunities that have arisen with that. In a still largely male dominated cycling world I had it easier to do what I do, but I am lately more reassured that things are changing. Hopefully I can also use that privilege to change things. And example is being very persistent when it comes to gender balance and especially including women of other ethnicities in my work.”

“I’m my last role, I do think that my work was valued more because of my gender. On the few occasions that I discussed salary and annual performance reviews with my female colleagues, I was shocked by how different it experiences had been. As our direct manager and the two managers above her we’re all female, I wouldn’t have expected this. I did not discuss this directly with my managers at the time (as my colleague asked me not to until she had a chance to raise the subject and the past disparity was resolved quickly after her conversation), but I did note it in my exit interview. As a man, I think that I enjoy more freedom than I would if I were a woman. And a lot of the things that I am free to do, I take entirely for granted and hasn’t even thought about until they were mentioned by my wife or female friends. Things like walking home alone, going into an unfamiliar bar by myself, etc. But also the amount of societal expectations and judgements that I can simply ignore. I think that in a lot of cases, men who aren’t feminists dismiss the idea that life is more difficult for women because they don’t ever need to think about it interact with these sorts of issues.”

Thank you to Bob, Christopher and Markus for being bold and responding. I have to admit I was disappointed with the lack of responses. Time and google form exhaustion most definitely played a part but there were also quite a few nervous dudes. I get it. No one wants to look like a jerk or even worse, come across as a misogynist wanker. I hand picked who I asked and can hand on heart say they are some of nicest, genuinely good, kind and wonderful men. So I reflected and conversed with a few more men about how we can open up the conversation better. Keeping quiet, playing nice and not making progress is not the solution. Either is shouting at all men for the wrongs of some, or furthermore for the wrongs of a patriarchal system who’s roots meander far and deep.It is important to listen and hear each other. So where do we go from here?

I call myself a feminist but that is based on my own understanding of what a feminist is. I align myself with the Roxanne Gay version;

“I am deeply committed to the issues important to the feminist movement. I have strong opinions about misogyny, institutional sexism that consistently places women at a disadvantage, the inequity in pay, the cult of beauty and thinness, the repeated attacks on reproductive freedom, violence against women, and on and on. I am as committed to fighting fiercely for equality as I am committed to disrupting the notion that there is an essential feminism.”

That core passion and commitment to something better for women and men isn’t going to change for me. But I want to bring people with me, not isolate people. That doesn’t mean I won’t call out sexism but finding the right language and approaching gendered conversations well, means I need to continuously educate myself and listen openly. It also means that I might also get it wrong and you might get it wrong but at least we are working at changing for the better. Let’s keep the conversation going.

In my blog post, Matriarchy and Shadow Work, I quote  Elizabeth Lesser,

“Human beings can change, but only if we want to, and only if we work at it. For the past one hundred plus years, women have been pushing hard for change. Why? Because we wanted to. We wanted to vote, we needed to work. We wanted to be safe in our homes and in the streets. To be strong in our bodies, to have our own voice. We wanted to dignify our true selves so we can make art, explore, invent, lead.”

We are all human after all.

If you like what we have to say, join our newsletters to find out more about Keystone Women.