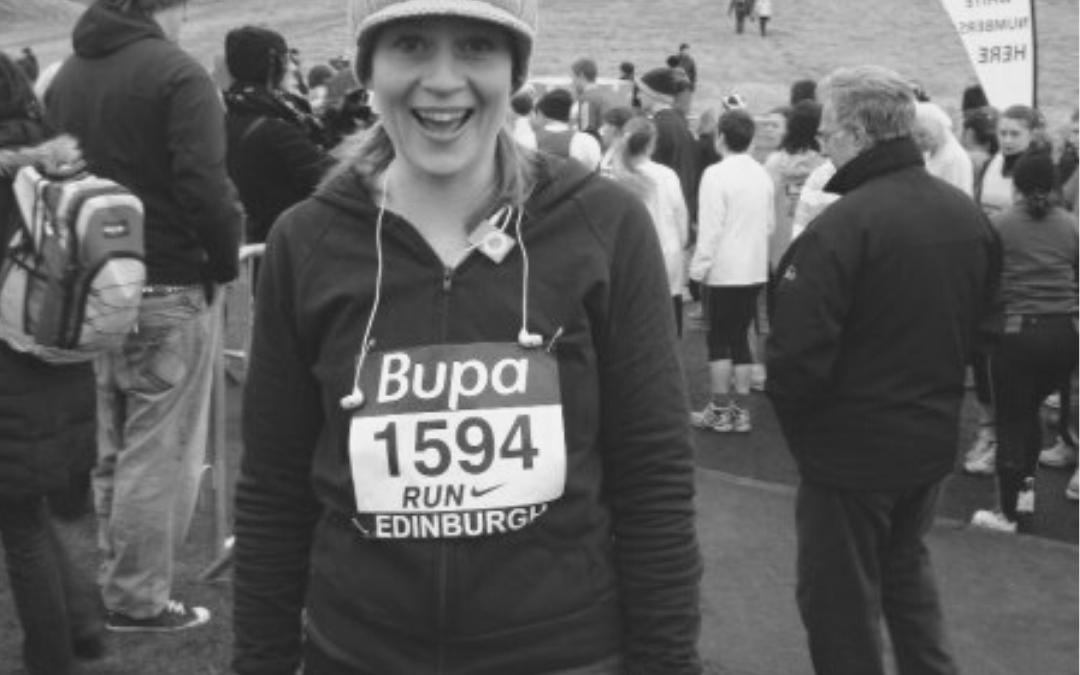 Our habits explain a lot, we’re told they make us who we are.

We have studied the habits of the past to tell us everything we know about ancient people, communities and cultures. We become absorbed in the study of our own habits and how to change them in order to become more successful, stronger, healthier and happy. If we can just fix our habits, we reason, we will become Better People.

So much has been written, said and philosophised about habits I hesitated to add my own contribution. I’ve spent a lot of time metaphorically chewing my pencil as I wrote this and in the process noted a good few habits of my own that tend to sabotage my progress on any given task.

What can science tell us about habits?

Generally, I appreciate an analytical or scientific take on an issue so while I was researching the literature, my interest was piqued by this article in the New Yorker “Can Brain Science Help us Break Bad Habits?”.

In it, Jerome Groopman, a writer on medicine and biology, heavily references two books which examine the topic of habits through the lens of psychology and behavioural science. First is Good Habits, Bad Habits by Wendy Wood and the second is The Power of Habit by Charles Duhigg.

If I take just one learning away from my reading in the last few days, it is this pretty obvious idea that has been the most illuminating:

Self control is effectively useless when it comes to breaking or forming new habits.

Let that sink in for a moment. Self control, probably the first thing most of us call on when we are looking to change our habits, has a terrible track record of effecting any change at all.

Self control may even be to blame for making our bad habits more deeply entrenched, by acting as a trigger for a cycle of negative reinforcement.

When self control fails, as it almost always does over the medium to long term, we personally feel we have failed. We may berate ourselves or experience feelings of worthlessness or despair, leading us to give up our resolve and reach for the biscuit tin, or the bottle, whatever is your poison. And so the cycle repeats.

In my mid 30’s at home with a baby and a toddler, I wanted to get fit and decided I needed to make exercise part of my routine. I chose to start running, because all it took to get started was some determination, a pair of trainers and Couch to 5k on my iPod.

I see now that I was successful in making running a habit by unconsciously applying something that Charles Duhigg calls a ‘habit loop’.

A habit loop is made up of a cue, routine, and a reward. I had a cue (a window when my husband was home and I could leave the children), a routine, which was to pull on my trainers and head out the door, and reward, a sense of achievement and the flush of endorphins. The getting fit part was almost inconsequential.

Of course I still needed an element of willpower for quite a while before the exercise habit was established but the rewards were enough that I could be persistent for long enough for that to happen.

As I got better at running, I started to set challenges for myself, and would get disappointed or annoyed if I couldn’t reach the standards I’d set. I’d lost sight of the simple pleasures I got from exercise, the fresh air, time alone or with friends, the endorphins. I invariably wound up feeling rubbish that I hadn’t run that 10k as fast as I knew I could. Which made me increasingly discouraged and I eventually fell out of the habit of running.

I’d got into the habit of exercise and created a routine but was increasingly relying on willpower to keep it going. I needed to remember and appreciate the more sensory pleasures that I got from running. Which is where rituals come in.

The power of rituals

A ritual is similar to a routine but instead of something we do habitually without thinking, (like 43% of our other daily actions according to a study by Professor Wood) a ritual is something to which we assign more meaning or purpose.

We can elevate any routine to a ritual simply by being more mindful and deliberate about it.

Mindful eating can help you to slow down your eating, encourage better digestion and leave you feeling more satisfied.

Mindful breathing, even just for a few short periods a day is said to improve mental clarity, energy and a sense of wellbeing.

Swimming in cold water, which we might think is inherently unpleasant, becomes a life affirming ritual because it sharpens awareness of your whole body’s response to the freezing water.

Running too can become a ritual if you focus less on how fast or far you are going and allow yourself to notice how your body moves, appreciate the strength in your legs and the rhythm of your breathing.

For many the physical challenge of exercising and setting new goals is what keeps them motivated and it worked for me, for a time.

Eventually though I needed more balance.

I’m not an athlete, I have nothing to prove, I just want to be healthy, flexible and strong.

I now cycle, run and swim, not to beat records but to have time with friends or to myself, time in nature, appreciating all that my body can do rather than focusing on what it can’t do.

I still love a new challenge, I recently signed up to swim the Gulf of Corryvreckan (I’ve said it, now I have to do it!), but unless I have a deeper purpose for these challenges beyond living up to someone else’s impossible standards, I know I won’t have the motivation to complete them.

Ultimately I’ve realised that resetting my attitude and embracing the ritualistic aspects of exercise will be the key to keeping exercise a lifelong habit.

We’ve built wellness rituals into the Keystone programme because we know that creating strong routines and rituals is essential to staying well and making progress in work and life. A good ritual is personal so it’s good to try a few to decide which ones work best for you.

I’d love to know what are your favourite rituals?