The Illusion of Time 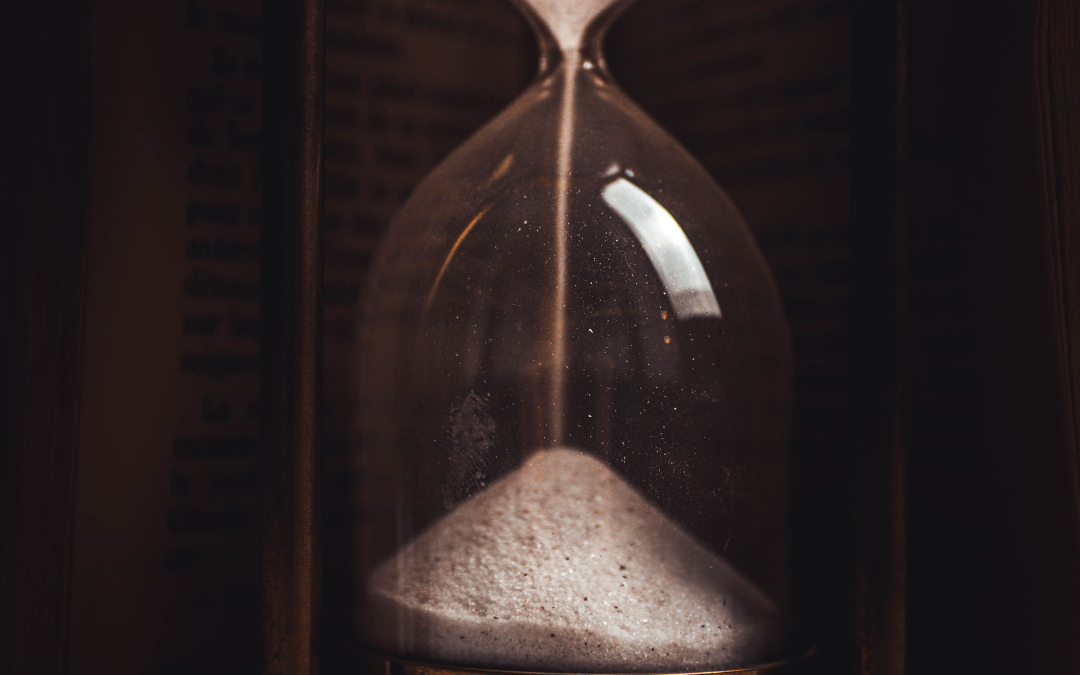 We don’t always perceive time as it flows. In other words, there can be a discrepancy between psychological time and actual time shown by a clock. Primarily, our mental states influence or distort our perception of time.

For me, summer punctuates time in a particular way. Perhaps it stems from my American summers, where one summer defines your entire year. The moments of non activity that let your thoughts wander into unmarked territory of your mind. The seminal coming of age moments that are so ordinary yet create an imprint in your being that never goes away. The days seem both so long and so short simultaneously. I can remember intense feelings of wanting time to speed up and slow down all at once. Perhaps that is the result of a big changes and my mind clumsily trying to make sense of something so foreign, so huge and so life changing.

Like many others in their ‘mid life’, time feels sped up. The weeks seem to whiz by and I often look at my children and cannot figure out how they are so tall, so old, leaving school.  Apparently there might be an explanation why time goes by faster as we age. Professor Adrian Bejan presents an argument based on the physics of neural signal processing that time does actually feel like it is sped up as we age.  He argues, the size and complexity of the networks of neurons in our brains increases – electrical signals must traverse greater distances and thus signal processing takes more time.  Moreover, Bejan reports that ageing causes our nerves to accumulate damage that provides resistance to the flow of electric signals, further slowing processing time.

Clifford N. Lazarus Ph.D. says that unlike the number of a cesium atom’s vibrations (the current agreed-upon definition of one second), mental time—memory—is never veridical and universally agreed on. It is a reconstructive process that involves a great deal of mental imagery (i.e., A. A. Lazarus, 1978). Bejan believes time as we experience it represents perceived changes in visual stimuli. We know something happened because we see change. And things always change in one direction; from cause to effect.

Time is believed to be a fundamental quality of the universe that, along with the three known spatial dimensions (length, width, and height), makes up what Einstein famously described as spacetime. What’s more, Einstein proved that time is relative and actually slows down due to gravity and acceleration. Hence time is relative, depending on its observer, rather than an immutably fixed constant everywhere in the universe.

The fluidity of time is personal

I have often thought about my relationship with time. Originally because I was always told that my dad’s side of the family ran on a different time schedule. They were often hours late and seemed to start and end things hours after everyone else. Yet I grew up in a household where we early to everything and it made me intensely uncomfortable. Being late is as painful as being too early for me and I find that curious. Obviously, time is more than minutes and hours, it is broken down into chunks of moments and events which build an existence, a life-time.

The way we spend our time defines who we are.

Now a days, I try and find ways to make the most of my time. No longer consumed with achieving and doing but finding time to slow down and soak up all that I can in each valued moment. Maybe it is a way to try and take back time from speeding by too fast.  And I might actually be on to something. In 2012, behavioural science researchers from Stanford University and the University of Minnesota published their results from a trio of experiments examining the consequences of awe-filled experiences. The participants in these experiments engaged in activities such as watching awe-inspiring videos of people in everyday situations encountering and interacting with huge animals or watching waterfalls, for example. Compared with participants who completed less awe-inspiring activities, participants in the awe conditions reported feeling time passing more slowly. Additional findings from the experiments suggest that awe caused people to feel more “in the moment” and led them to see time as more abundant. Same goes with nature. In a series of studies, psychological researchers at Carleton University in Canada tested whether people perceived time moving more slowly in nature compared with urban settings.  Individuals in the nature condition also reported feeling more relaxed than those in the urban condition.

I have found that reflection and intentions are time’s best friends. When I give myself the time to reflect, I make sense of feelings, interactions and decisions. Reflection is a great way to develop greater self awareness and not just let time tick on without notice. This in turn, helps me to set a course of action, to step away from any habitual way of doing and thinking to discover new freedoms and opportunities.

Intentions and the future

Without taking the time to reflect and understand how you feel, setting intentions would be less meaningful. An intention is concerned with the present moment of your life and relies on how you feel right now. Put simply, an intention is an aim or purpose, something you plan to do or achieve — and paying more attention to your intentions can do truly incredible things for your life.  The point of a goal is not to create a momentary-change, the point of a goal is to create and sustain a lifetime-change.  We don’t grow and expand the moment we reach the result, we grow and expand in the process of working toward the result we want. 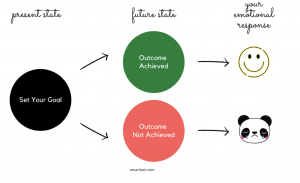 Jason Frishman, Psy.D. says, “As you learn and commit to your goals, intention becomes the very first step in achieving them.  Setting an intention is the initiation, the first step into your preferred story.  Particularly if your intention is solidly aligned with your values, then you have a powerful tool for moving forward and achieving your desires.”  Regular statements of intention also allow you to change courses or adjust the path if needed.

At least that is what I have found to work in relationship with the past, present and future;  reflect, set intentions, set goals and at the same time, believe that time is an illusion so nothing can be held too tightly.

“People like us who believe in physics know that the distinction between past, present, and future is only a stubbornly persistent illusion.”

Take your time, one day at a time, only time will tell, time heals all wounds, time waits for no one… whatever your relationship with time is, Your Time Is Now. Join us for our next cohort, starting on the 5th September.

Check out our last newsletter here or sign up below.