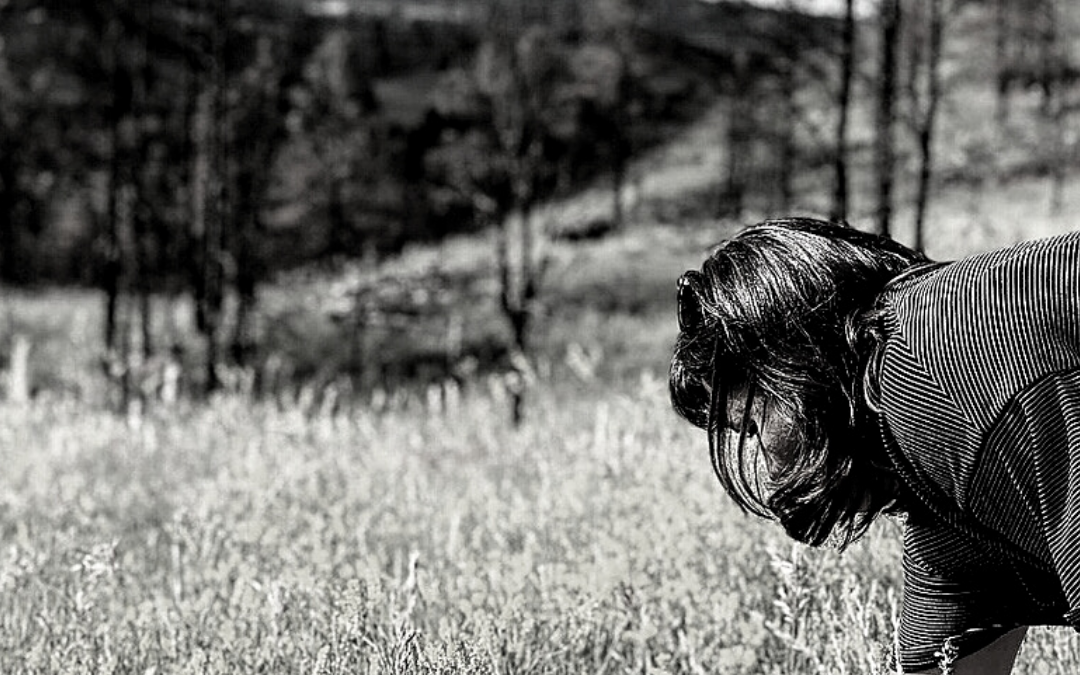 I started Tribe Porty in 2015 and called it Tribe because it was a social enterprise based in a place, about a community, and connection was at the heart. It was a place for people to find each other and feel part of something together.

Personally, Tribe was also rooted in my own story having grown up in the Black Hills of South Dakota and having always been told that I have Native American blood from both sides of the family. I grew up with huge admiration for the American Indian culture; for their deep love of nature, the belief that spirits exist in all things, the deserving respect of their elders and the preservation and beauty of traditional arts and crafts.

Changing the name of Tribe Women has been a long time coming really. The word Tribe has become a bit overused  since I established Tribe Porty five years ago. The name Tribe Women came quickly as we moved on the pilot super fast and it made sense at the time.  When I brought up the desire to change the name to the board and the team, everyone agreed. So that was it, it was all decided the same day I voiced it— no going back now.

What is in a name? What makes us feel apart of something? It isn’t just a name but the meaning behind the name.

I am guessing these names do not mean much to most of you reading this. However, if you were Native American they would mean a lot and if you were actually living on the Pine Ridge Reservation, those names would mean many things.

For me, they are names of reservations and culture but they don’t hold the complexity of feelings that someone who identifies as a Native American would feel.  Although I identify as growing up in South Dakota, rich with Native American culture, I haven’t felt the ancestral pain or experienced discrimination of being a Native American. I am no less proud of my South Dakota roots and my admiration for Native American culture and I still own and am grateful for that as part of my own culture. It is just time to step into a new identity while recognising my privileges and being honest and more informed about the harsh history of others.

It is not a departure but an evolution.

We are leaving our place based gatherings to an online realm of possibilities. We have carefully constructed a programme to build community at micro and macro levels. We believe, maybe now more than ever, with our head, hearts and bodies that there are better ways to live a working life. We believe building a career has to include the whole self and the whole self has to be looked after while building a career.

Letting go and renaming is not an easy decision but it also gives us an opportunity to reinforce our vision and embrace the new. We luckily have a creative team who are willing to help and have had many good conversations so now it feels exciting.

Watch this space and we hope you will join us in 2021.